We offer both private and group lessons in small groups of 2-3 students. Our teachers use Skype/Zoom/Google Meet and each lesson is 60 minutes.

Many of our teachers are bi- or even trilingual so if you prefer some explanation in your native language, we can get you the right teacher.


Our classes are classified by 3 different courses:

We offer Portuguese courses in all different levels from A1 to C2 according to the Common European Framework of Reference (CEFR). The Common European Framework of Reference for Languages (CEFR) is an international standard for describing language ability. It describes language ability on a six-point scale, from A1 for beginners, up to C2 for those who have mastered a language.

At Tobian Language School each student is a unique individual

You will have unlimited access to study materials during the course

Study at your own pace with topics of your interests 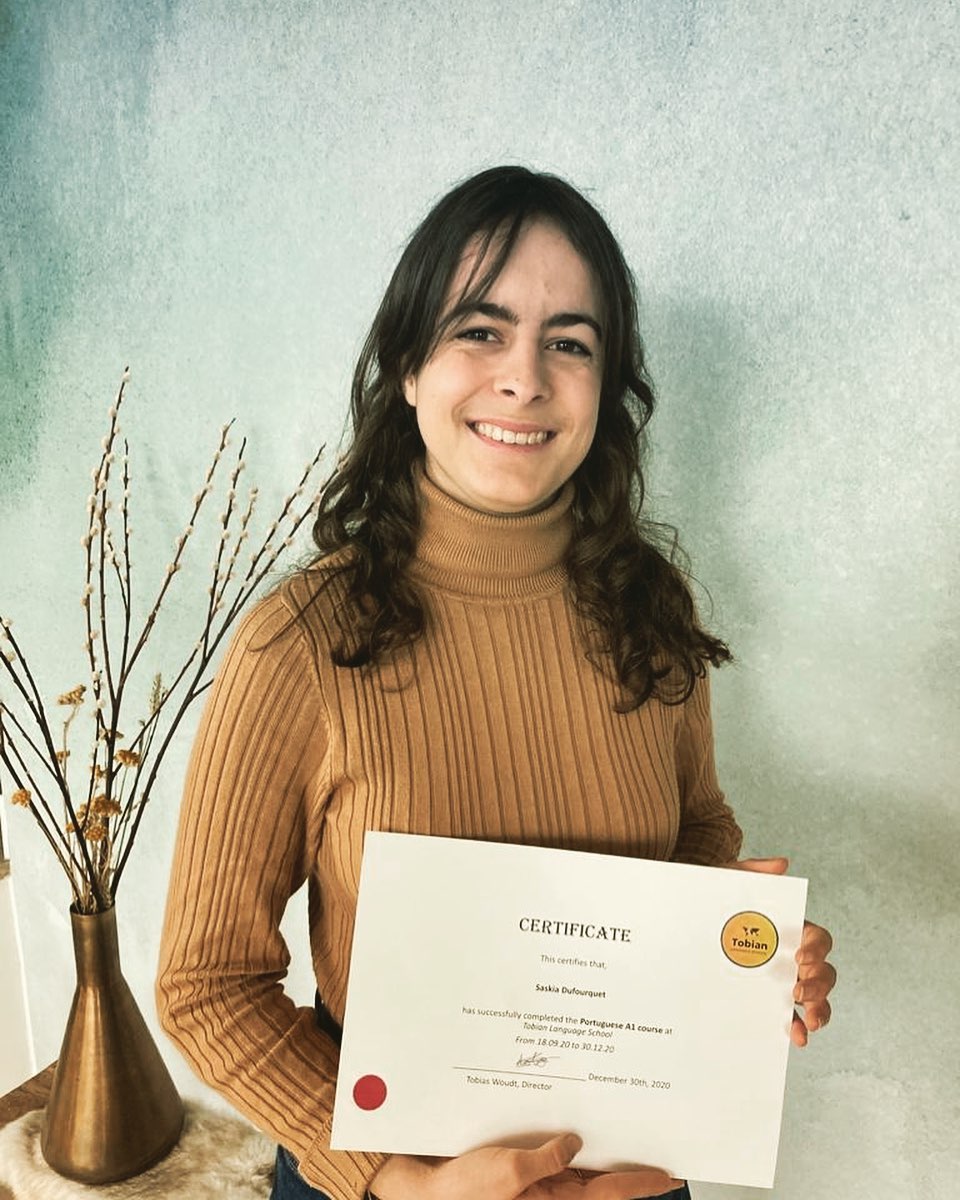 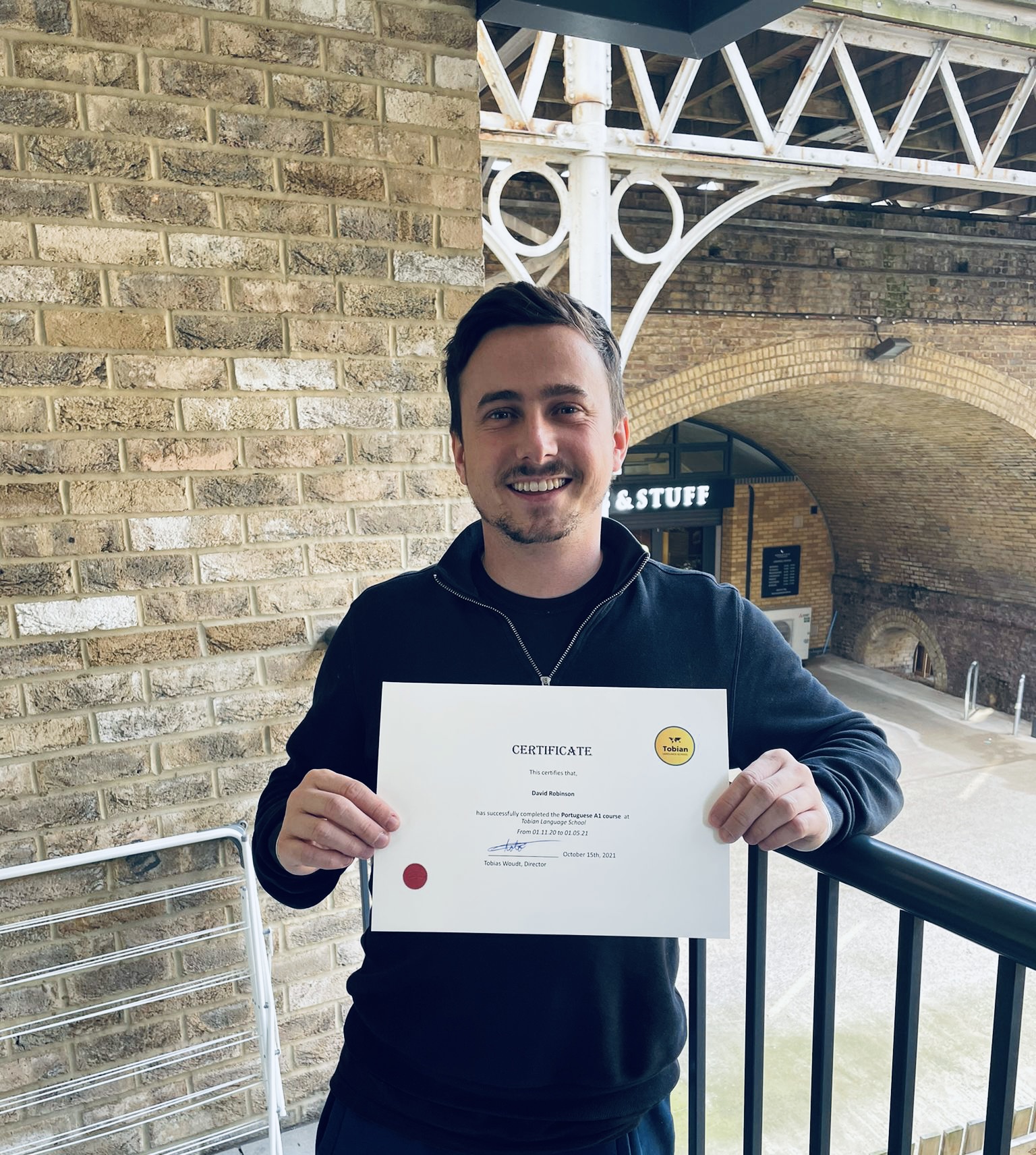 Benefits of the Portuguese course

Portuguese (Português) is a Romance language, spread worldwide in the 15th and 16th centuries as Portugal created the first and the longest lived modern-world colonial and commercial empire (1415-1975). Portuguese, ranked fifth among world languages in number of native speakers, is also widely spoken or studied as a second language in many other countries. Portuguese is estimated to have 232 million native speakers and about 258 million speakers in total. 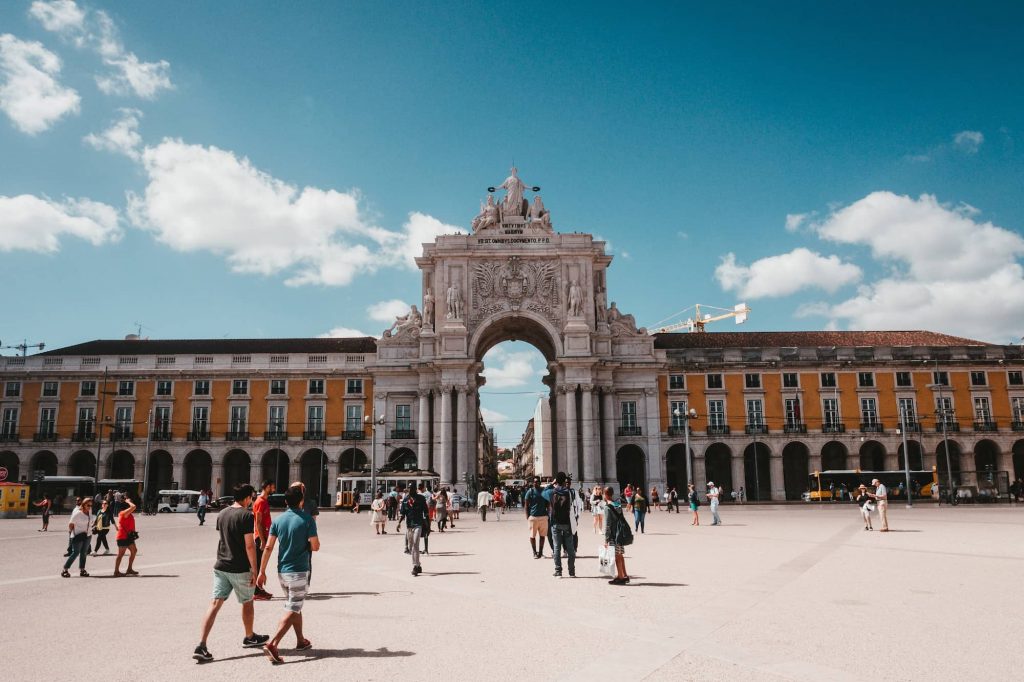 If you need to improve some or many parts of your Portuguese, our experienced professional (native) speakers can assist you. Lessons can have a personalised focus on grammar, speaking, pronunciation, listening comprehension or writing skills. Together we can concentrate on areas that are most important to you. We offer both European Portuguese and Brazilian Portuguese.

From: Brazil
Experience: 4+ years
Specialist In: Portuguese for children


With our extensive team of excellent teachers, we are always able to offer private lessons for every language and level

Brilliant on-line Portuguese lessons with Diana. We look forward to these each week and we are learning lots. The lessons are well paced, informative and good fun too!! A great experience

Iain United Kingdom
So far, I have only followed a couple of classes, but am very much enjoying the so-called "Portuguese for Beginners" programme of the school. I highly recommend the Tobian Language School to anyone who is interested in learning a new language, whether as a beginner or starting from a more advanced level of fluency. The communication with both the administration team and the teachers is very fluid, and the lessons are dynamic, flexible and personalised. Muito obrigada! 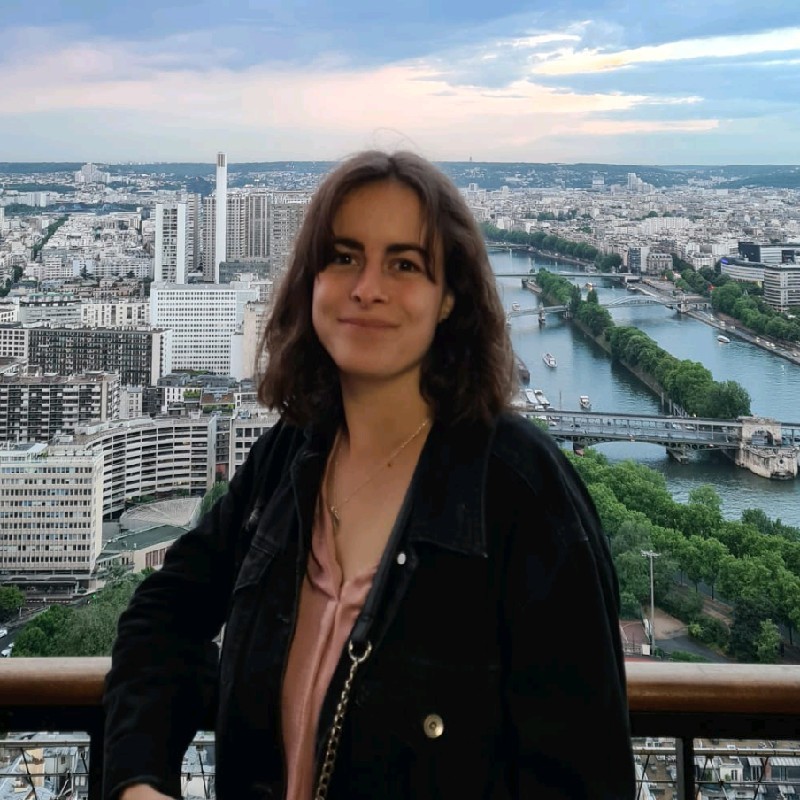 SaskiaFrance
Currently learning Portuguese with the school (teacher is Miguel). Miguel and Tobias have both been responsive throughout. I have now had 4 lesson and I am already impressed by what I have learnt. Miguel is very personable and making the learning as fun as possible but also pushing me to put the effort it. Super happy with the value + professional service. Obrigado Miguel! 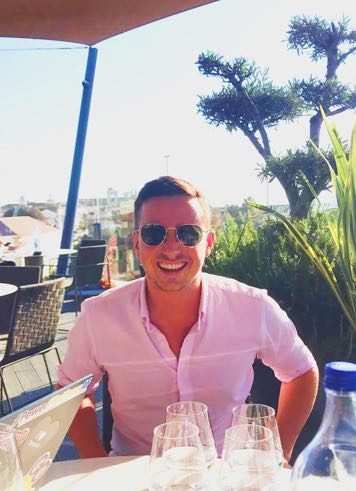 The Tobian Language School has used industry recognised methods and personal experience to provide you with what we consider the most effective way to learn Portuguese based on your needs. By combining the advantages of private lessons, improvements in technology and using native speaking professors improving your Portuguese language skills can be fun, engaging and truly rewarding. We want all our students to succeed in their courses and we are happy to assist and guide you on your language discovery journey.