Tobian Language School offers a wide range of English classes. If you need to learn English for school, business or because you are traveling: Tobian Language School has an option to suit your needs. With our comprehensive and international group of teachers we can help you with all kinds of lessons.

We offer English courses in all different levels from A1 to C2 according to the Common European Framework of Reference (CEFR). The Common European Framework of Reference for Languages (CEFR) is an international standard for describing language ability. It describes language ability on a six-point scale, from A1 for beginners, up to C2 for those who have mastered a language. 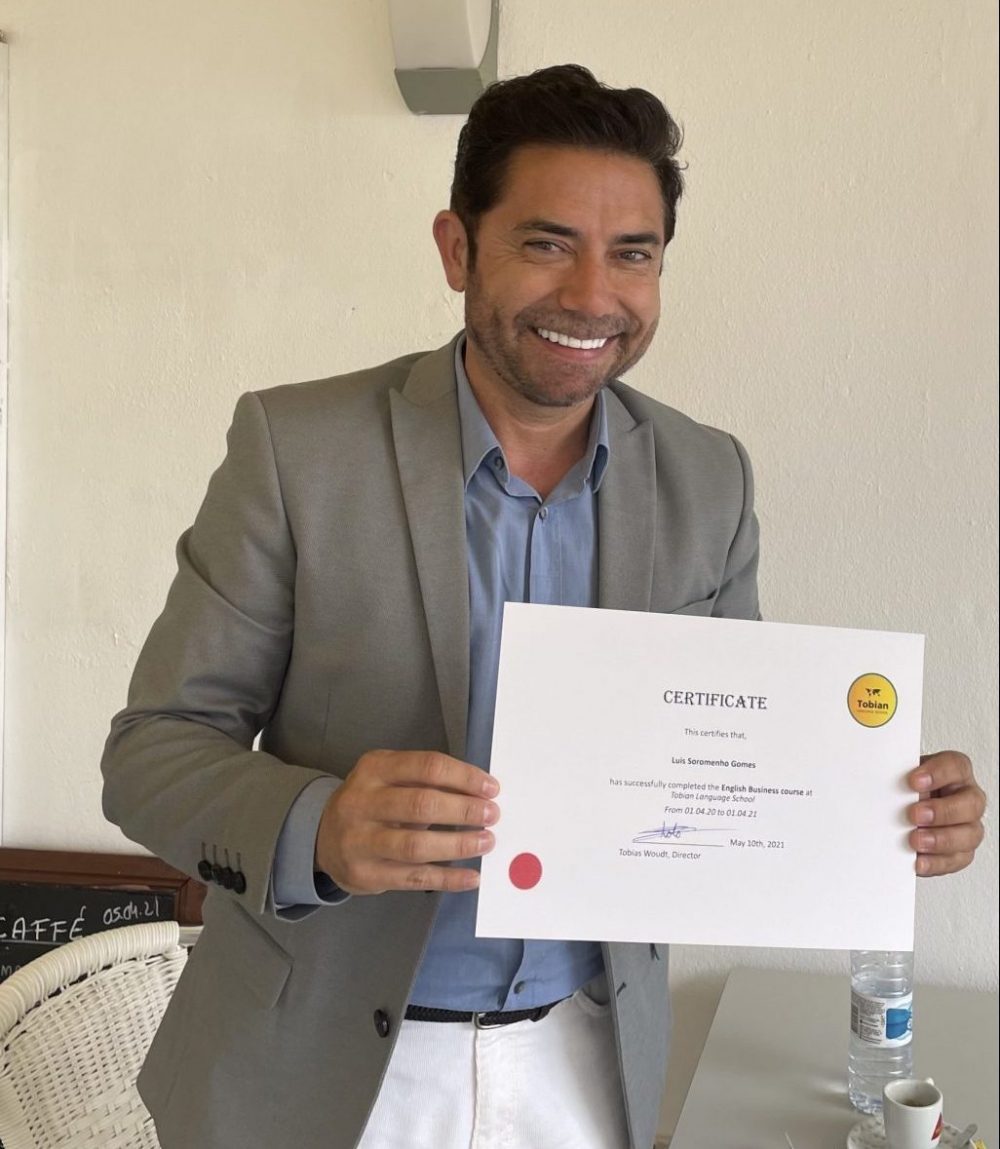 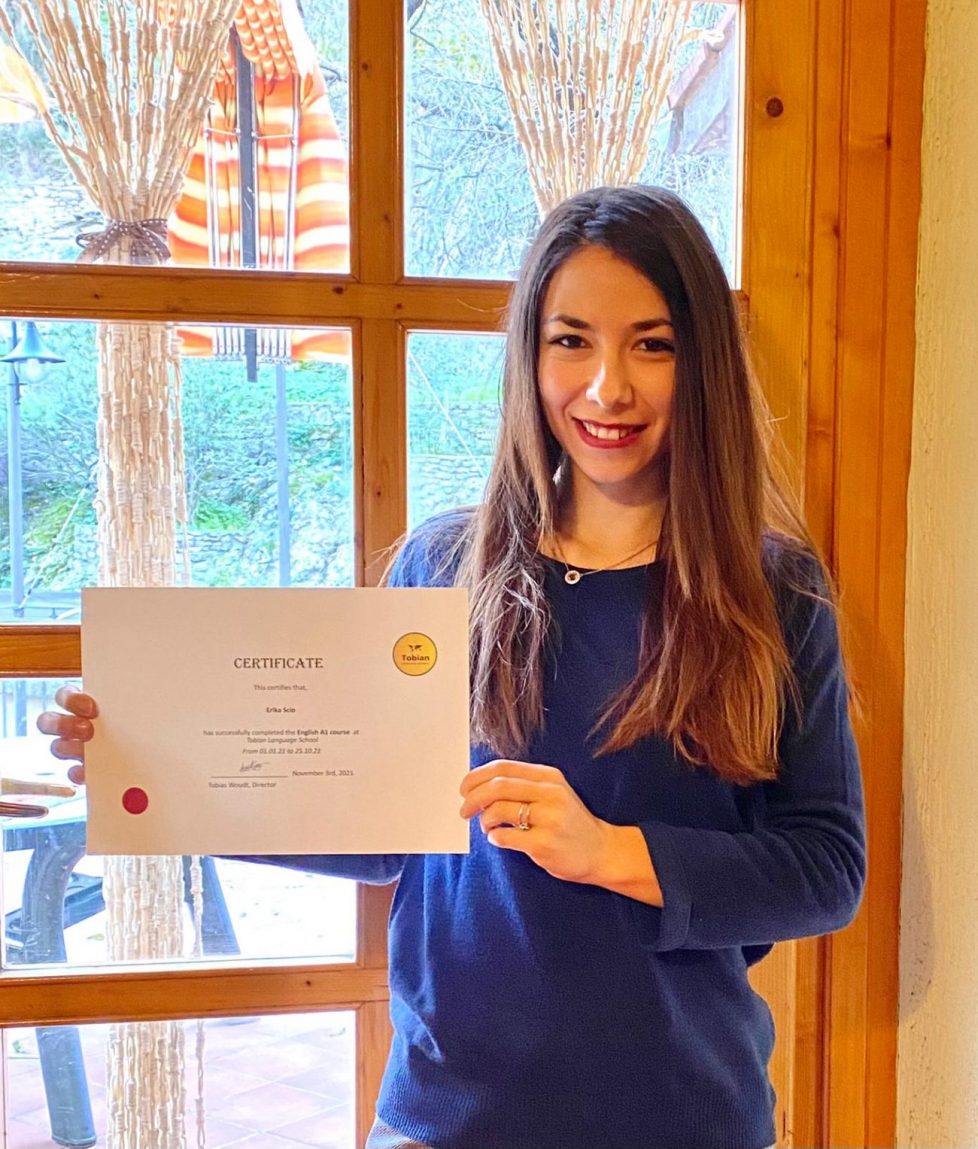 Benefits of the English course

English is the official language of 53 countries and 400 million people around the world speak English as their first language. Additionally, English is the most widely spoken language in the world with nearly 2 billion speakers. In a globalizing world where companies and universities are becoming more international, English, the language of science, aviation, computers, diplomacy, and tourism is a crucial expertise.

In addition, English is the language of the internet. An estimated 565 million people use the internet every day, and an estimated 52 percent of the world’s most visited websites are displayed in the English language. Learning English is important as it gives you access to over half the content on the internet. Knowing how to read English will allow you access to billions of pages of information which may not be otherwise available!

Employment is another reason why you should learn the language. English remains the single most important language for conducting business. If you’re looking for a good job, it is likely that speaking English will greatly improve your chances for employment. Many large companies around the world require that their employees speak English. In some cases, these companies are requiring their workers to only use English. English is also an official working language for many international organizations such as the United Nations, European Union, NATO and the World Bank.

After all, it is even estimated that by 2050 half of the world will speak it at some level!

Join millions of students worldwide and come across English learning online at the Tobian Language School! 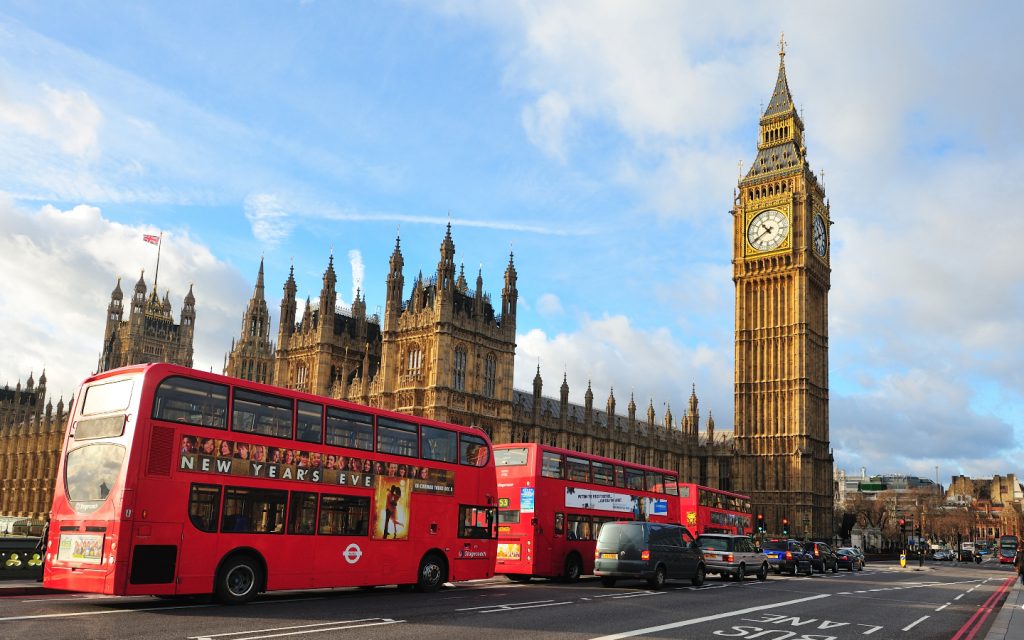 If you need to improve some or many parts of your English, our experienced professional (native) speakers can assist you. Lessons can have a personalised focus on grammar, speaking, pronunciation, listening comprehension or writing skills. Together we can concentrate on areas that are most important to you.

Tobian Language School offers specialised lessons to prepare students who need to pass language proficiency exams including IELTS, TOEFL and Cambridge. This course is ideal for people who need to quickly pass IELTS, PTE or TOEFL for their visa, job or university entry.

From: Brazil
Experience: +4 years
Specialist in: English for Children

Private lessons
With our extensive team of excellent teachers, we are always able to offer private lessons for every language and level

Learning groups of 2 - 3 people
€ 12,50/h This price is based on a package of 20 lessons
Book Now
Contact us for a personalised quote
Popular

1-on-1 focused learning
€ 17,50/h This price is based on a package of 20 lessons
Book Now
Contact us for a personalised quote​
Popular
Enroll Today

Hello everyone! If you are interested in learning a new language in a dinamic and easy way I highly recommend you to do it at Tobian Language School. After all the lessons with my amazing teacher Ester I can only say good things about my experience with them in terms of teaching, flexibility to adapt at each other's schedule and good communication with all the team. It has been a very nice experience with you guys! Thank you very much for helping me to achieve my goals with English!! 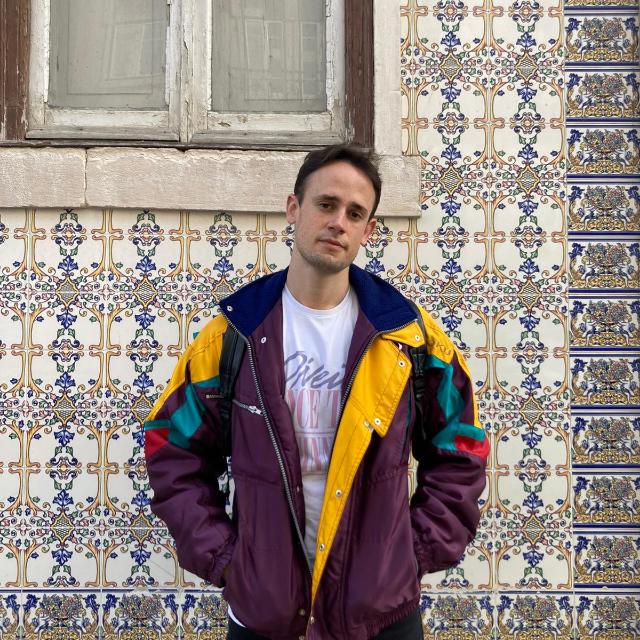 EnriqueSpain
I have appreciated my first experience as a student at Tobian Language School, as I have been provided a very good and young teacher who is hugely contributing to improve my English. That it is why I have already recommended this language school to some friends of mine. Furthermore, I have decided to take another package of 20 English classes, as I think I have tremendous room to keep improving my English level. 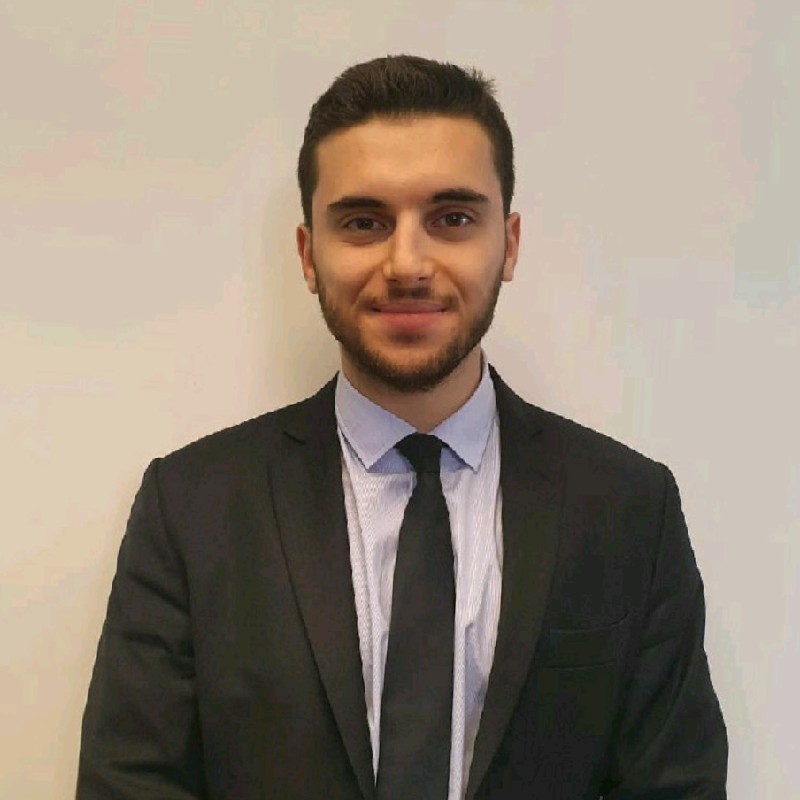 GabrieleItaly
I receive lessons through Tobian Language School to improve my English speaking skills. I notice that a lot of energy is put into the preparation of the lessons and a lot of attention is paid to my personal development and learning goals. Due to the flexibility and the high quality of the teachers, I would definitely recommend taking Tobian Language School! 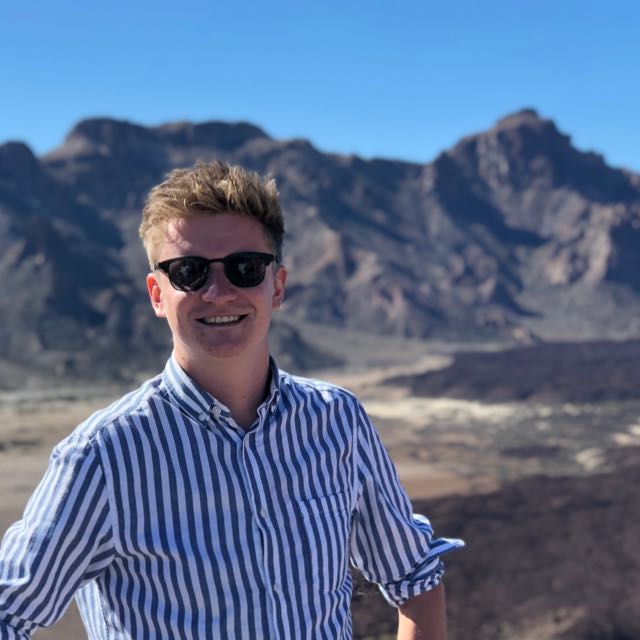 The Tobian Language School has used industry recognised methods and personal experience to provide you with what we consider the most effective way to learn English based on your needs. By combining the advantages of private lessons, improvements in technology and using native speaking professors improving your English language skills can be fun, engaging and truly rewarding. We want all our students to succeed in their courses and we are happy to assist and guide you on your language discovery journey.