We offer Mandarin Chinese courses in all different levels from A1 to C2 according to the Common European Framework of Reference (CEFR). The Common European Framework of Reference for Languages (CEFR) is an international standard for describing language ability. It describes language ability on a six-point scale, from A1 for beginners, up to C2 for those who have mastered a language. 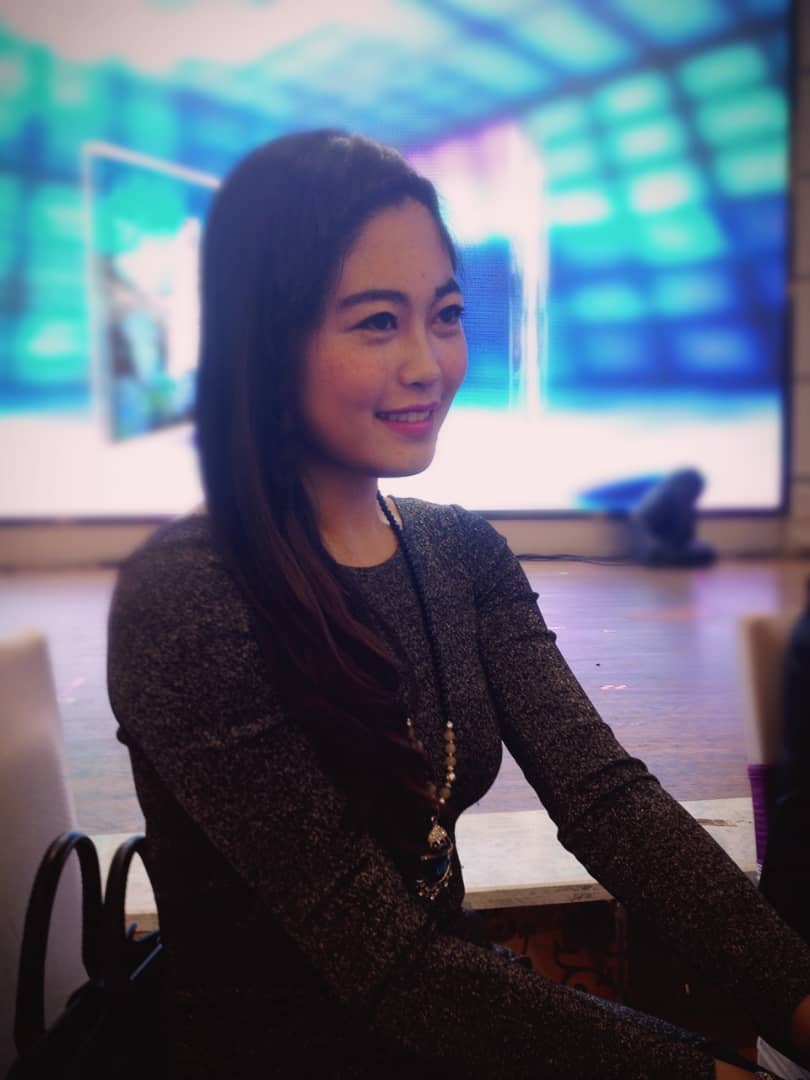 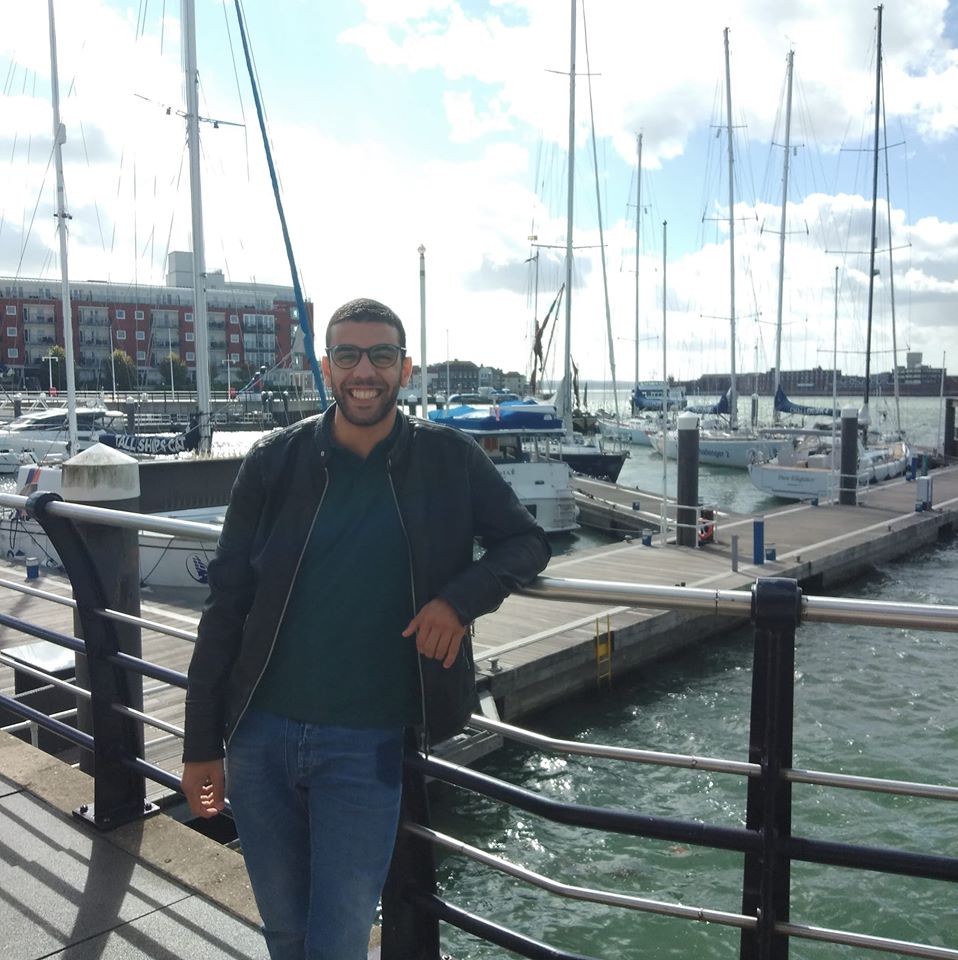 Mandarin Chinese is spoken by about 955 million people and is the official language of Mainland China and Taiwan, and it’s one of the official languages of Singapore and the United Nations. It is the most widely-spoken language in the world. As well as China, Mandarin is spoken in countries such as Malaysia, Indonesia, Thailand, Brunei, Phillipines and Mongolia.

China is one of the largest markets and one of the fastest-growing economies in the world. Expanding your business onto Chinese markets can be extremely profitable. But for this expansion to be successful, knowledge of the Chinese language is absolutely essential.

In addition, learning Chinese might be easier than you think. There are no verbs, no plurals, no tenses, no subject-verb agreement, and no conjugations. There are over 80,000 Chinese characters but generally only 3,500 are used in conversation. In fact, it could be regarded as a more logical language. Also, studies have shown that Mandarin speakers use both sides of their brains! This will certainly keep brains motoring.

Despite the Chinese language growing in popularity among learners, there are still fewer people who speak it as a foreign language compared to, for instance, English or Arabic. Being able to speak fluent Chinese, you will instantly stand out among most other employees. As a business owner, you will be able to truly tap into the powerhouse that the Chinese economy is, connect better with your potential partners, and offer unique opportunities to your customers.

Join thousands of people worldwide and come across Chinese learning online at the Tobian Language School. If you need to improve some or many parts of your Mandarin Chinese, our experienced professional (native) speakers can assist you. Lessons can have a personalised focus on grammar, speaking, pronunciation, listening comprehension or writing skills. Together we can concentrate on areas that are most important to you.

From: China
Experience: 4+ Years
Specialist In: Grammar and vocabulary training

From: Malaysia
Experience: 4+ Years
Specialist In: Chinese for children

Private lessons
With our extensive team of excellent teachers, we are always able to offer private lessons for our Chinese language courses at your desired level

Learning groups of 2 - 3 people
€ 12,5/h This price is based on a package of 20 lessons
Book Now
Contact us for a personalised quote
Popular

Tobian Language School is a great language school that listens carefully to your wishes and thinks along with you. In this way you achieve the best result.

DerkThe Netherlands
A good school, with which you can improve the level of the language in practice in a short time. 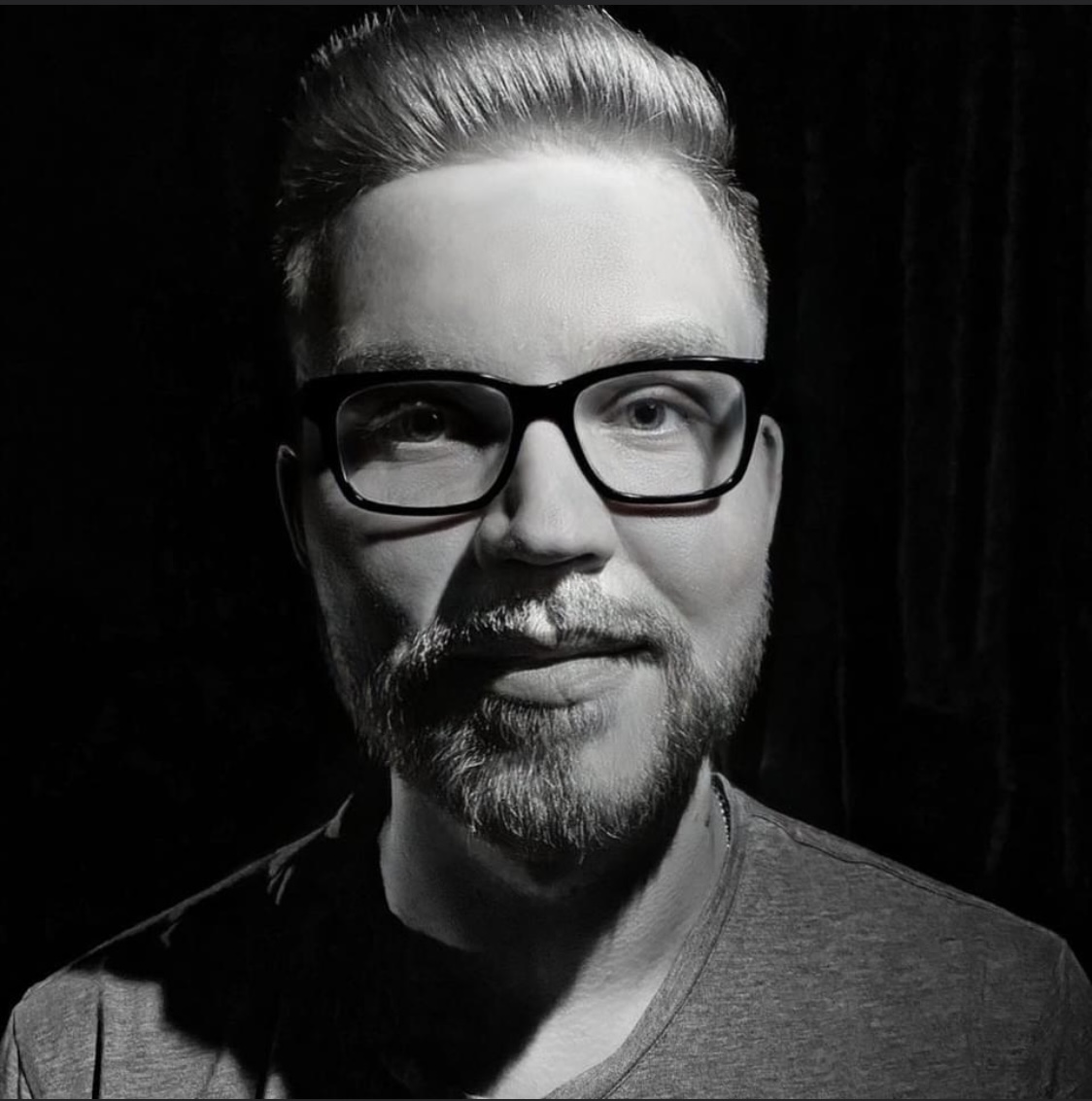 The Tobian Language School has used industry recognised methods and personal experience to provide you with what we consider the most effective way to learn Chinese based on your needs. By combining the advantages of private lessons, improvements in technology and using native speaking professors improving your Chinese language skills can be fun, engaging and truly rewarding. We want all our students to succeed in their courses and we are happy to assist and guide you on your language discovery journey.