Tobian Language School offers a wide range of German classes. If you need to learn German for school, business or because you are traveling: Tobian Language School has an option to suit your needs. With our comprehensive and international group of teachers we can help you with all kinds of lessons.

We offer both private and group lessons in small groups of 2-3 students. Our teachers use Skype/Zoom/Google Meet and each lesson is 60 minutes.

Many of our teachers are bi- or even trilingual so if you prefer some explanation in your native language, we can get you the right teacher.

Our classes are classified by 3 different courses:

We offer German courses in all different levels from A1 to C2 according to the Common European Framework of Reference (CEFR). The Common European Framework of Reference for Languages (CEFR) is an international standard for describing language ability. It describes language ability on a six-point scale, from A1 for beginners, up to C2 for those who have mastered a language. 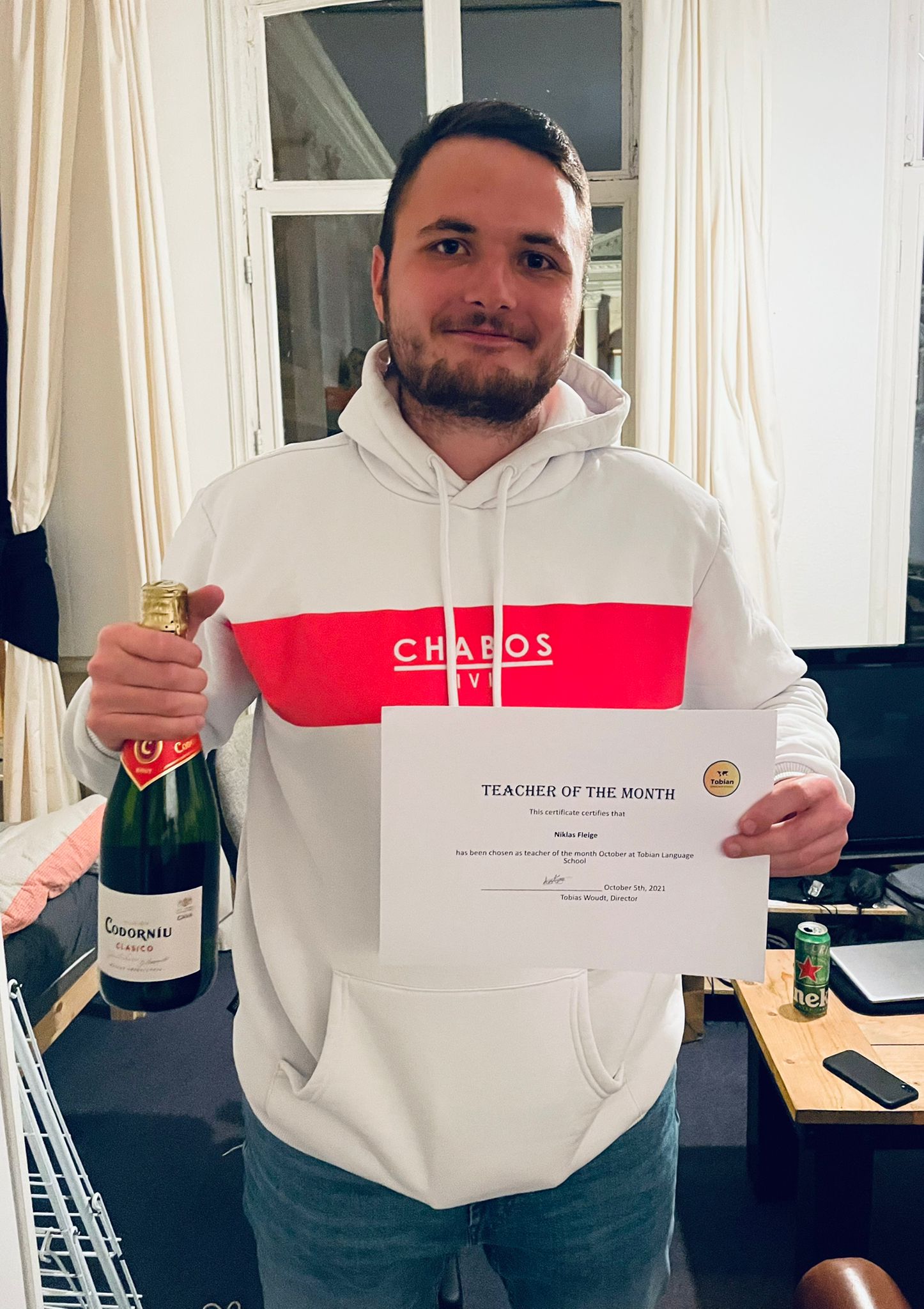 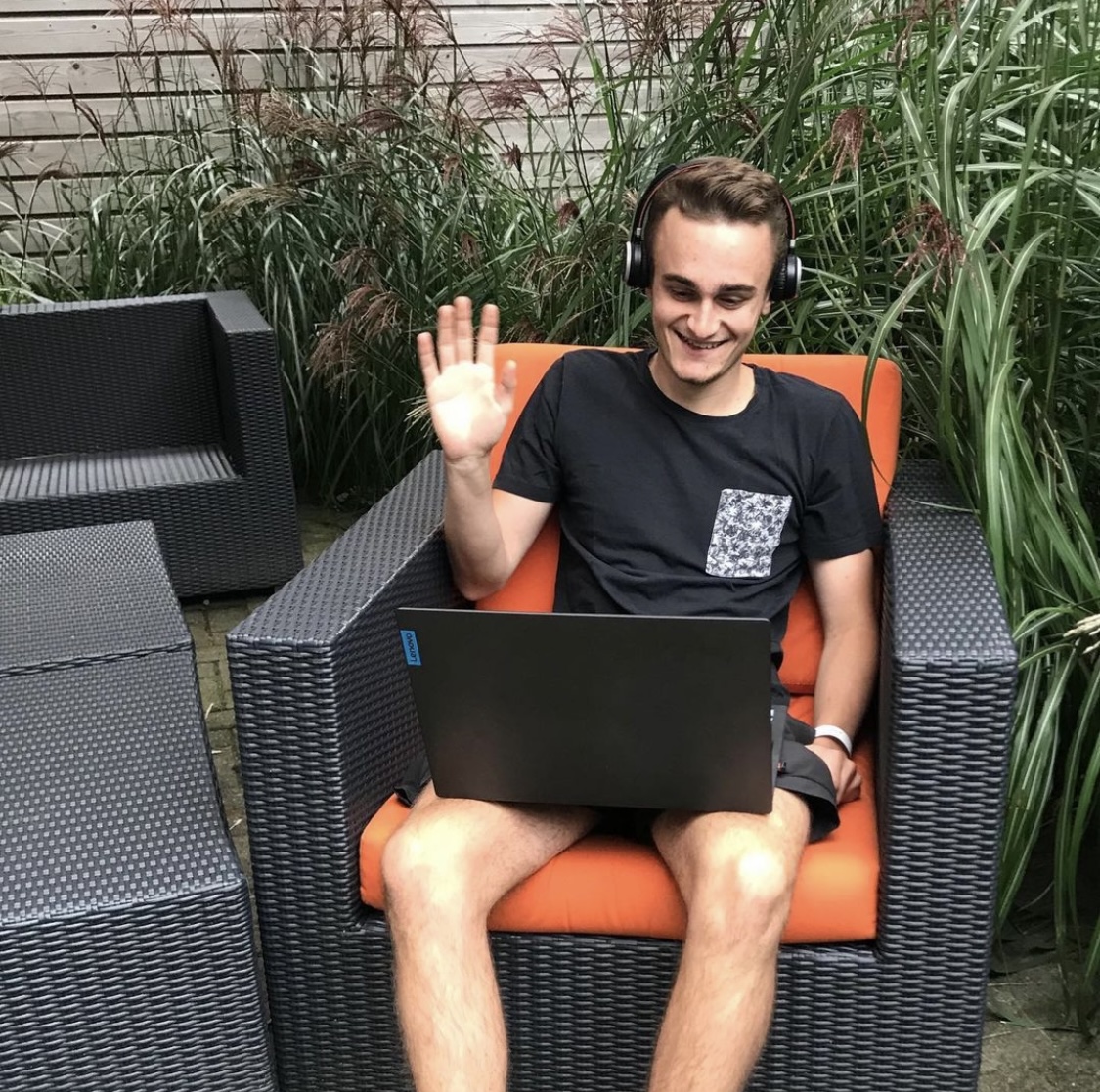 Benefits of The German Language Course

German is the most spoken language in Europe. Not surprisingly, since Germany’s 83 million inhabitants make it the most populous European nation. But not only the residents of Germany speak German. It is also an official language of Austria, Switzerland, Luxembourg, and Liechtenstein. And it is the native language of a significant portion of the population in northern Italy, eastern Belgium, the Netherlands, Denmark, eastern France, parts of Poland, the Czech Republic, Russia, and Romania, as well as in other parts of Europe.

Germany has the 3rd strongest economy in the world and is the #1 export nation in the world. Learning German will boost your career opportunities and it is actually estimated that the ability to speak German could come with a wage increase of about 4%.

Lastly, the German language is the second most common language used in science and Germany is one of the largest contributors to research and development. 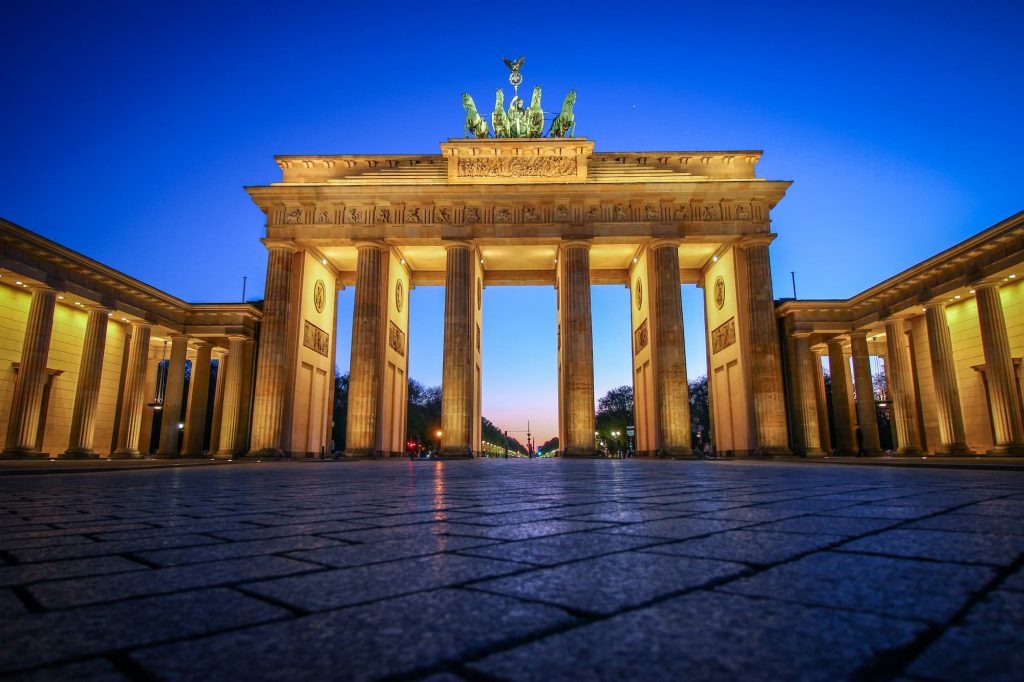 If you need to improve some or many parts of your German, our experienced professional (native) speakers can help you. Lessons can have a personalised focus on grammar, speaking, pronunciation, listening comprehension or writing skills. Together we can concentrate on areas that are most important to you.

From: Germany
Experience: +3 years
Specialist In: German for children

Private lessons With our extensive team of excellent teachers, we are always able to offer private lessons for every language and level

Learning groups of 2 - 3 people
€ 12,50/h This price is based on a package of 20 lessons
Book Now
Contact us for a personalised quote
Popular

We’ve been with Tobian Language school for two months now. Our experience has been great. The teachers are flexible and able to tailor the lesson content to suit the student’s needs. It has really helped my two teenage sons learning German so far. I have recommended it to two of my friends already. The communication is great. The teachers are responsive and you can easily reach the head of the school if you need to make any changes. 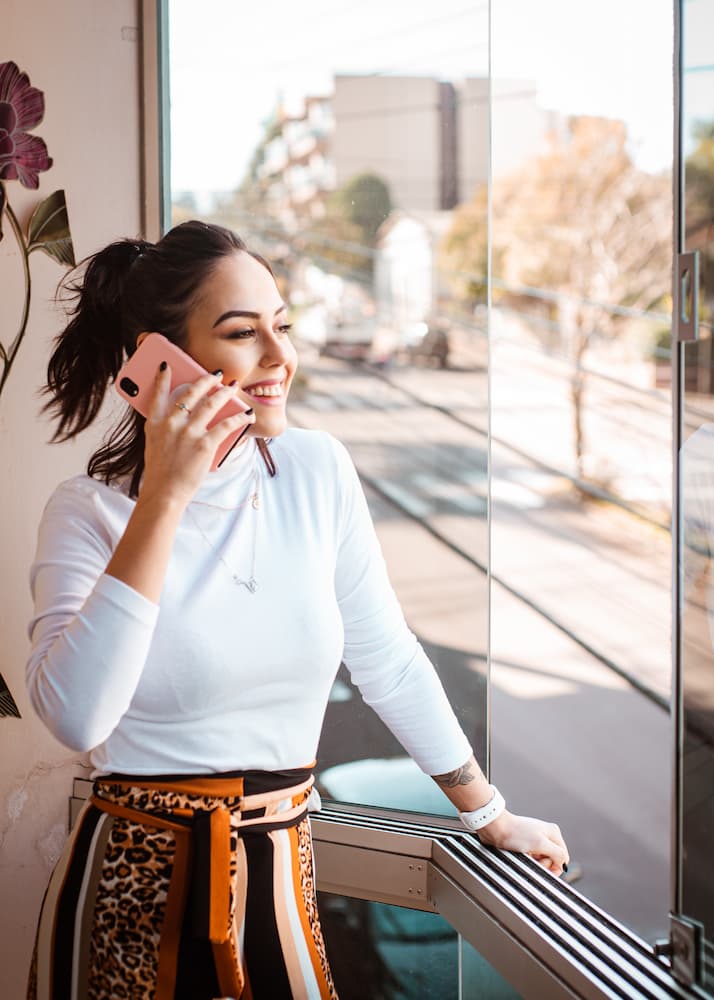 SoulafaEgypt
I can certainly recommend Tobian Language School and, specifically, their teacher Anne, who I’ve been learning with for several months now. She is an incredibly caring treacher and makes you feel very comfortable making mistakes during the class, which, I think, is what helps you learn faster. She tailors classes based on what you want to learn and your level. After 4 months of working with her my German skills have improved tremendously!
VaivaLithuania
We are very happy with the German lessons that our daughter has 2 times per week. The teacher has been a great help in building her confidence with speaking German. Getting started was very easy, transparent and quick to get organized. Thank you Tobian Language school!
AnaUnited States
Previous
Next

The Tobian Language School has used industry recognised methods and personal experience to provide you with what we consider the most effective way to learn German based on your needs. By combining the advantages of private lessons, improvements in technology and using native speaking professors improving your German language skills can be fun, engaging and truly rewarding. We want all our students to succeed in their courses and we are happy to assist and guide you on your language discovery journey.