Tobian Language School offers a wide range of Arabic classes. If you need to learn Arabic for school, business or because you are traveling: Tobian Language School has an option to suit your needs. With our comprehensive and international group of teachers we can help you with all kinds of lessons.

Our classes are classified by 3 different courses:

We offer Arabic courses in all different levels from A1 to C2 according to the Common European Framework of Reference (CEFR). The Common European Framework of Reference for Languages (CEFR) is an international standard for describing language ability. It describes language ability on a six-point scale, from A1 for beginners, up to C2 for those who have mastered a language. 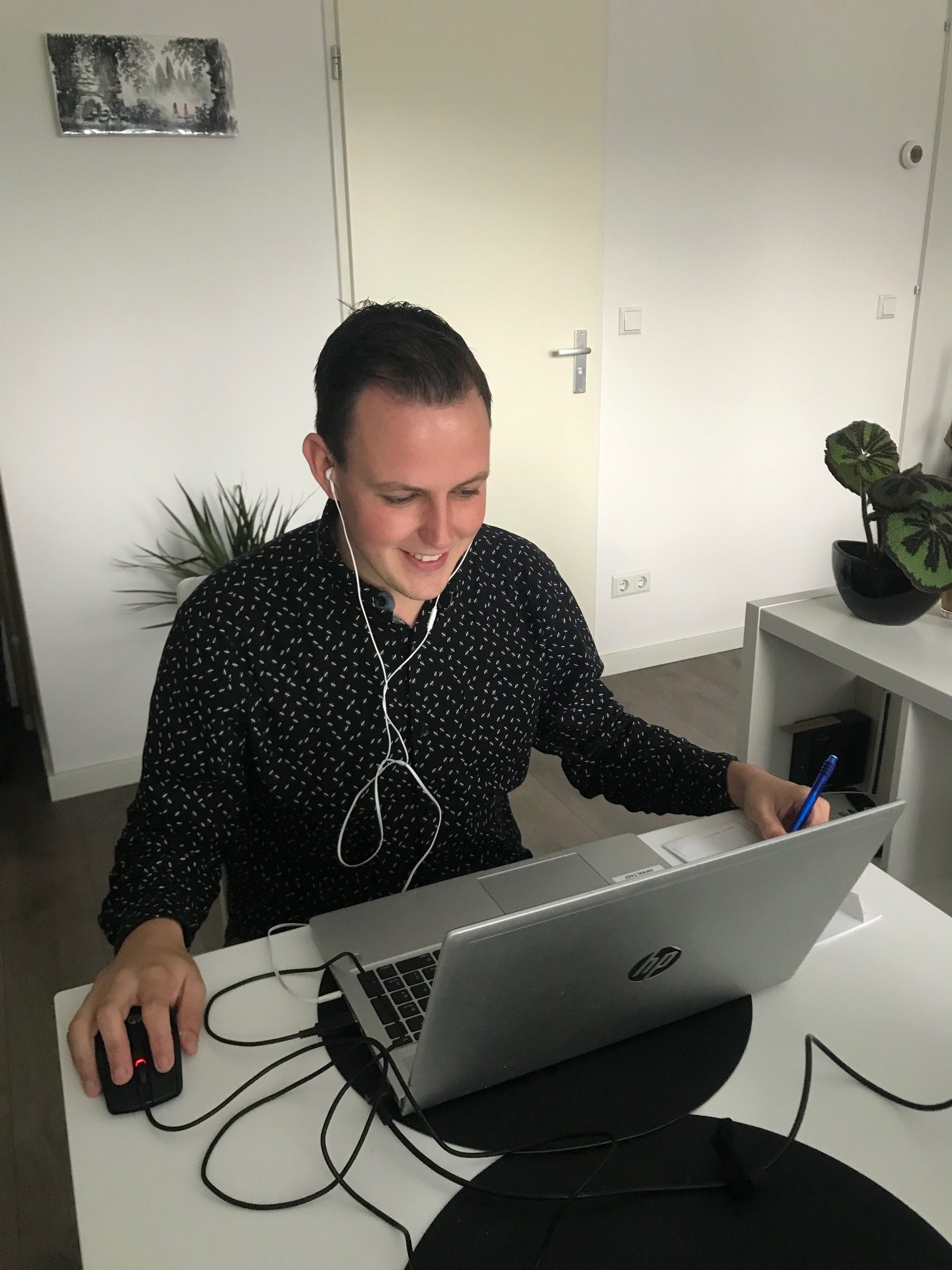 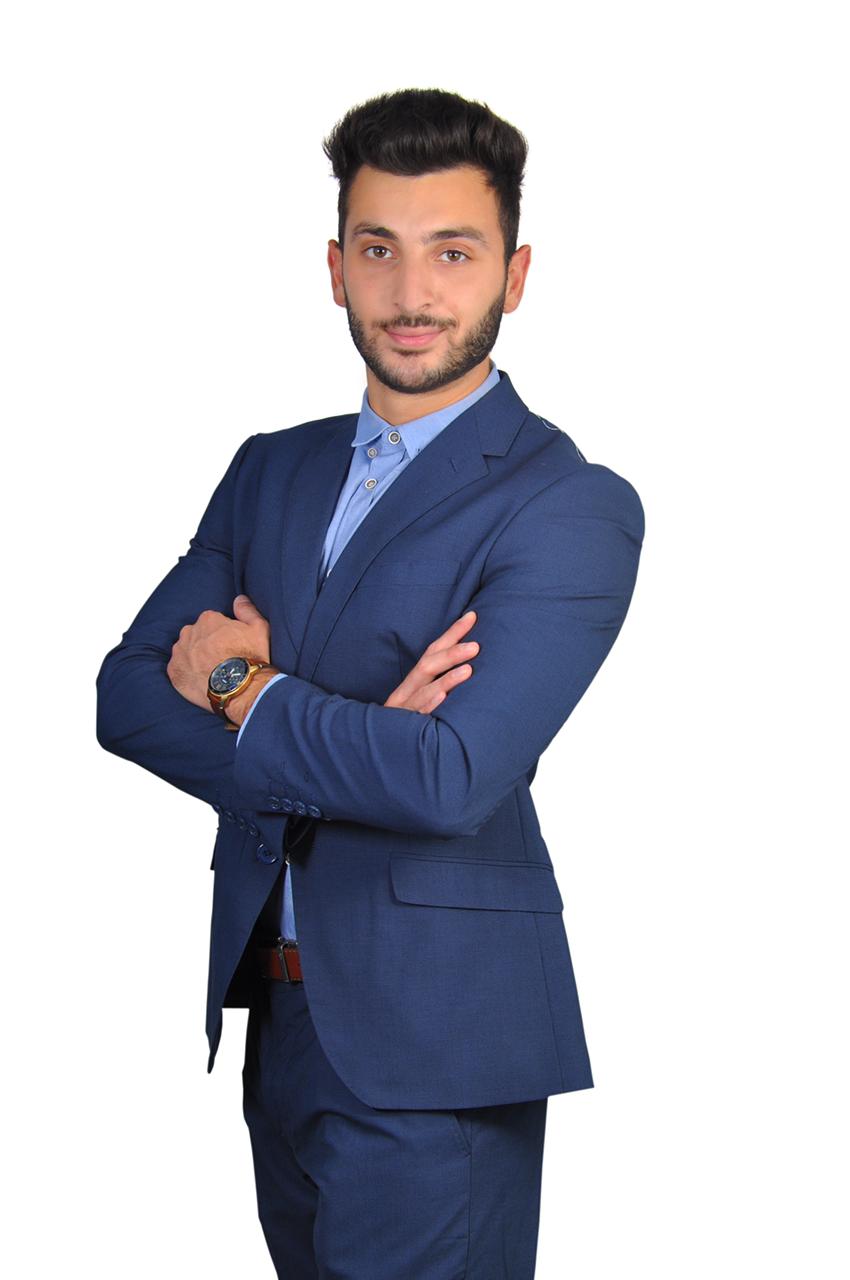 Benefits of the Arabic course

Arabic is a Semitic language that first emerged in the 1st to 4th centuries CE. It is the lingua franca of the Arab world. Arabic is widely taught in schools and universities around the world and is used to varying degrees in workplaces, governments and the media. Arabic, in its Modern Standard Arabic form, is an official language of 26 states and 1 disputed territory, the third most after English and French; it is also the holy language of the religion of Islam, since the Quran and the Hadiths were written in Classical Arabic. This makes Arabic the liturgical language of more than 2 billion Muslims. In addition, Arabic is one of six official languages of the United Nations.

All varieties of Arabic combined are spoken by around 422 million speakers (native and non-native) in the Arab world, making it the fifth most spoken language in the world, and the fourth most used language on the internet in terms of users. Arabic is an official language in Algeria, Bahrain, Chad, Comoros, Djibouti, Egypt, Iraq, Jordan, Kuwait, Lebanon, Libya, Mauritania, Morocco, Oman, Qatar, Saudi Arabia, Somalia, Sudan, Syria, Tunisia, United Arab Emirates, and Yemen.

The Arab world is considered to be a ‘high context’ culture. Personal relationships are very important. Arab business partners will appreciate and respect anybody who has taken the trouble to learn some basic Arabic. Besides this, the Arabic speaking world and, in particular the Gulf states, are the fifth biggest trading partners for the EU.

From the Classical Arabic (known as Quranic Arabic) used in the Koran and other literary texts, to Modern Standard Arabic (MSA), developed during the early 19th century and the standard language across North Africa, the Horn of Africa and the Middle East and finally Colloquial Arabic, the many regional dialects spoken in the everyday life in every region.

If you either want to learn Egyptian, Maghrebi, Gulf or Levantine. We are pleased to help you.

Step into a new world and come across Arabic learning online at the Tobian Language School! 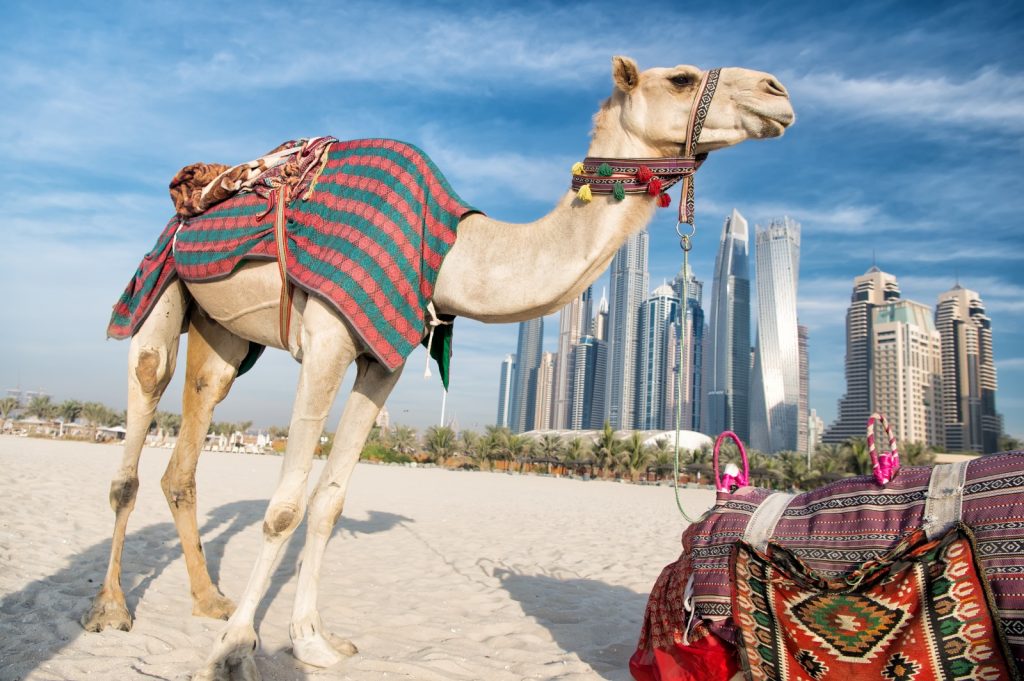 If you need to improve some or many parts of your Arabic, our experienced professional (native) speakers can assist you. Lessons can have a personalised focus on grammar, speaking, pronunciation, listening comprehension or writing skills. Together we can concentrate on areas that are most important to you.

From: Algeria
Experience: 5+ Years
Specialist In: Arabic for children

Private lessons
With our extensive team of excellent teachers, we are always able to offer private lessons for our Arabic languages courses at your desired level

Learning groups of 2 - 3 people
€ 12,5/h This price is based on a package of 20 lessons
Book Now
Contact us for a personalised quote
Popular

I had a really nice experience with this school. The teacher is really nice and well-prepared. I'm happy with the quality of the classes and the acquired knowledge. I recommend! 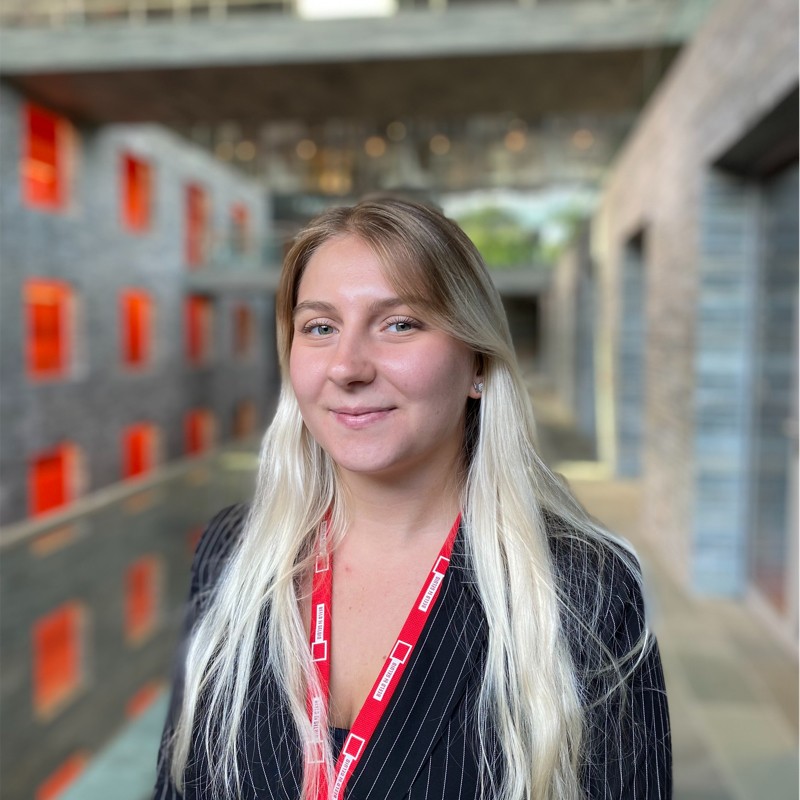 The Tobian Language School has used industry recognised methods and personal experience to provide you with what we consider the most effective way to learn Arabic based on your needs. By combining the advantages of private lessons, improvements in technology and using native speaking professors improving your Arabic language skills can be fun, engaging and truly rewarding. We want all our students to succeed in their courses and we are happy to assist and guide you on your language discovery journey.