Outside the Low Countries, it is the native language of the majority of the population of Suriname where it also holds an official status, as it does in Aruba, Curaçao and Sint Maarten. In addition, Dutch is one of the official languages of the EU.

One can only truly comprehend the Dutch and Flemish culture if the language is also understood.

The content provided will help you on the journey to learning Dutch. 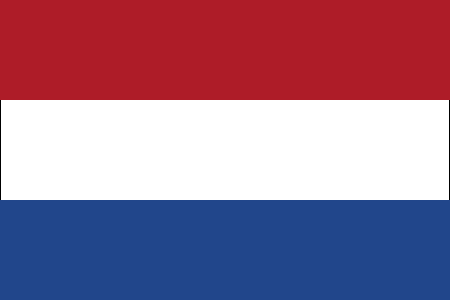 How Long Does it Take to Learn Dutch

We understand that learning Dutch is a unique journey for you vs the world.
Whether your goal is to brush up for a conversation with your in-laws, impress your colleagues at work, or speak like a Dutch person on your travels.

Learn Dutch Today With Us

It’s easy to learn a new language with the Tobian Language School.

Why not check out our Dutch language courses or get in touch to find out more.